SHE won an historic medal for Australia in alpine skiing, is a world medallist in track and field and now at her first ever world track cycling championships Jessica Gallagher has ridden off with a medal.

Arguably Australia’s most versatile athlete, Gallagher has emerged as a major medal hope at the Paralympics in August less than a year after jumping into competitive cycling.

Gallagher, who is legally blind, is bidding to make the Paralympics in her third different sport after she swapped a career in athletics for alpine skiing and became Australia’s first woman to win a medal at the Winter Paralympics at the 2010 Vancouver Games – after just 150 days on the snow.

Now the 30-year-old Victoria sport star who was the first Paralympian to represent at both a Summer and Winter Paralympics, is trying her hand at cycling, with immediate effect.

On Sunday in her world championship debut, Gallagher and pilot Madison Janssen rode off with a bronze medal in the tandem 1km time trial — after teaming for the first time last August.

“We have come a long way in such a short period of time,” said Gallagher, who began to lose her sight to the rare condition, cone dystrophy, as a teenage netballer and who played alongside the likes of Diamonds players Julie Corletto, Renae Hallinan and Caitlin Thwaites as a youngster.

“We know we have so much more improvement ahead of us so it’s exciting knowing we are already up there with the world’s best.

“For me personally I trained up until July 2015 on my own not knowing if I would find a pilot to help me accomplish my dream of representing Australia as a cyclist. So to find Maddie and have her commit as much as she has I’m incredibly grateful for.

‘Every day we are getting stronger and I can’t wait to see how fast we can become as a team.”

Gallagher and Janssen, who have yet to be selected for the Rio Paralympics, will now turn their attention to winning a medal in the tandem sprint. 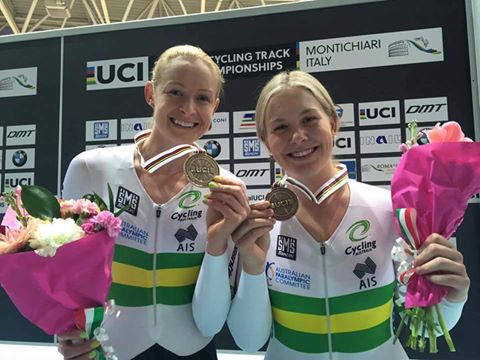 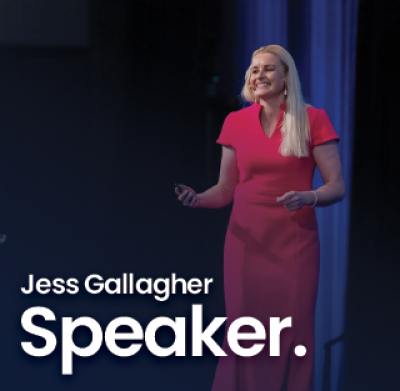 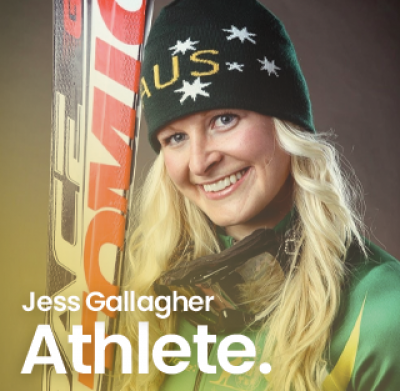 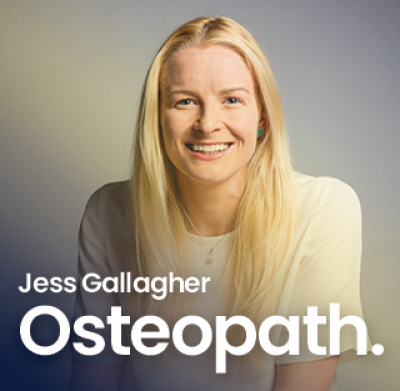 @pasta_carbonaro Hopefully I get asked to!!! 🤞

@Culbert_Report A brilliant bronze! Great calling & thanks for the shout out! You're next job......

Seeing this article has just made my week! (Swipe

As the Paralympics draw to a close this evening wh

What a privilege it is to sit alongside Matt Hill

What a day! 🙌 How good were our Aussies?! Gold

Very excited to be a part of the @7sportau broadca What a thrill it is to be a part of the Channel 7 Broadcast team for the Paralympics! From morning to midnight the team has …